You have just started training Judo and you have survived your first few sessions. You have found your new hobby and now want to know how long it takes to master Judo and earn your black belt. We will tell exactly how long it takes to earn your Judo black belt and also show you some ways you can get your 1st Dan much faster than you first thought.

The reason it takes so much longer to earn your Judo black belt in a Western country compared to Japan is because a Judo black belt has a different meaning in Japan. In Japan a Judo black is an intermediate practitioner who has a good understanding of the fundamentals and can now be expected to practice randori safely and competently. There is a phrase in Japan that once you earn your black belt the real training begins.

In Western countries a Judo black belt represents a master. They should have a high level of skill and be able to perform all the Judo techniques to a high degree during randori. A Japanese Judo black belt is the equivalent of a Western Judo blue belt. A 2nd Dan Japanese Judoka is similar to a Western 1st Dan.

In Japan it is possible to earn a Judo black belt in a few hours. The Kodokan Judo institute holds tournaments a number of times of year where you can fight for promotion to the next belt. These special tournaments are known as Batsugun. Anyone is allowed to enter irrespective of their Judo experience and if they win a number of matches (usually 3-5) by ippon they will be promoted to black belt. To win a number of matches by ippon with no Judo experience is going to be very difficult so this option is really only for other experienced grapplers such as wrestlers or BJJ practitioners who are interested in getting their black belt ASAP.

How To Get A Judo Black Belt Quickly? The Kodokan in Tokyo offers 1 year course with training taking place 6 days a week which concludes with you receiving your black belt. Here are details:

“The courses include the theories and practice of Judo, and matters of general education. The course is divided into two classes; Futsu-ka (Beginners Class 1 for 3 months) for novices, and Tokushu-ka (Beginners Class 2 for 9 months) for those who have completed the Futsu-ka. In Adult Division, it is planned so as to make one attain the First Dan after finishing the both two classes. All classes are held from Monday to Saturday. Kodokan is closed on Sundays and national holidays.”

How Long Does It Take To Get A Blue Belt In Judo?

An example of the technical requirements for a Judo blue belt can be found below: 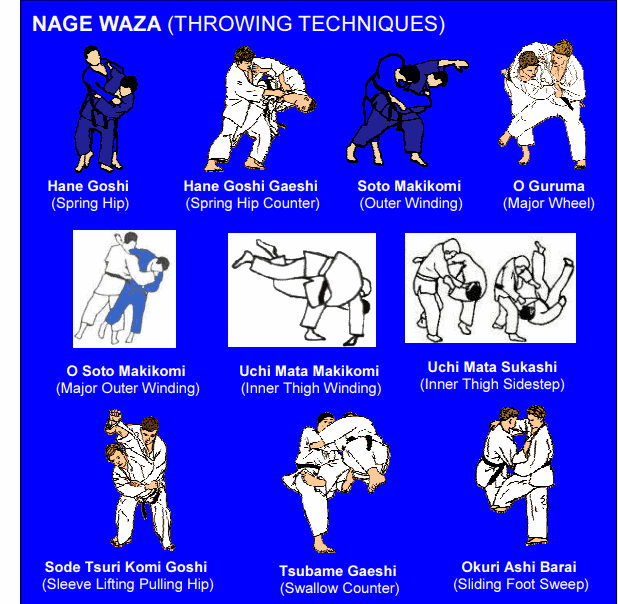 How Long Does It Take To Get A Green Belt In Judo?

An example of the requirements needed to get a green belt in Judo:

Breakfall
Demonstrate all of the following techniques
1. Side
2. Rear
3. Standing Forward Roll

How Long Does It Take To Get A Yellow Belt In Judo?

How Do You Get A Yellow Belt In Judo?

An example of a Judo yellow belt test is as follows: What Belt Color Is The Highest Grade In Judo? What belt color is the highest grade in Judo? The highest grade in Judo is a 10th dan which is a red belt. The Kodokan has only promoted 10 red belts in the history of Judo and only 2 are alive, Abe, Ichiro and Osawa, Yoshimi. Red belts are only awarded to those who have dedicated their lives to Judo and make large contributions to the sport.

What Is The Order Of Judo Belts? What is the order of Judo belts? The of order of Judo belts is white, yellow, orange, green, blue, brown, black, red paneled, red. White is the belt given to all new Judo practitioners and red is only awarded to those who have made an outstanding contribution to Judo over decades. Green and blue are intermediate belts while brown and black are advanced belts.

How Long Does It Take To Learn Judo? How long does it take to learn Judo? It takes 3 months to learn the basics of Judo (breakfall, throws, pins, submissions). After 6 months you should be able to perform a wide range of techniques and be able to execute a number of them during randori (sparring). After 1 year you should be competent at randori. After 3-5 years you should earn your black belt.

After 3 months you should be able to breakfall competently. Learning how to fall is the most important skill in Judo. It can take adult beginners a number of months to learn how to fall adequately to allow them to spar safely. The key is to relax your body, go with the throw and make yourself as long as possible when you fall. At first it will be scary and may hurt a bit but once you adapt and learn the correct technique you will be breakfalling effortlessly.

After 6 months of training your breakfall will second nature and you will not only know a lot of techniques but you will start executing them during sparring against resisting training partners. You will also learn a number of submission holds such as Ude Hishigi Juji Gatame (arm bar) and Sangaku Jime (triangle choke).

After 1 year of training Judo you will be an intermediate practitioner. You will have a solid set of fundamentals and be comfortable performing a wide range of techniques during randori. You will be ready to compete and succeed in competitions.

After 3-5 years of training Judo you will have earned your black belt and be considered a master of Judo. You have a deep understanding of the sport and have the ability to teach other students.

If you live in Japan a Judo black can be earned in 1-2 years. However if you live in USA or another Western country expect it to take you 3-5 years to get that black belt. If you can’t wait that long and fancy your chances you can also book a trip to Japan enter in a batsugun tournament and if you defeat 3-5 opponents via ippon by throwing them then you can fly back home with a black belt wrapped around your waist.